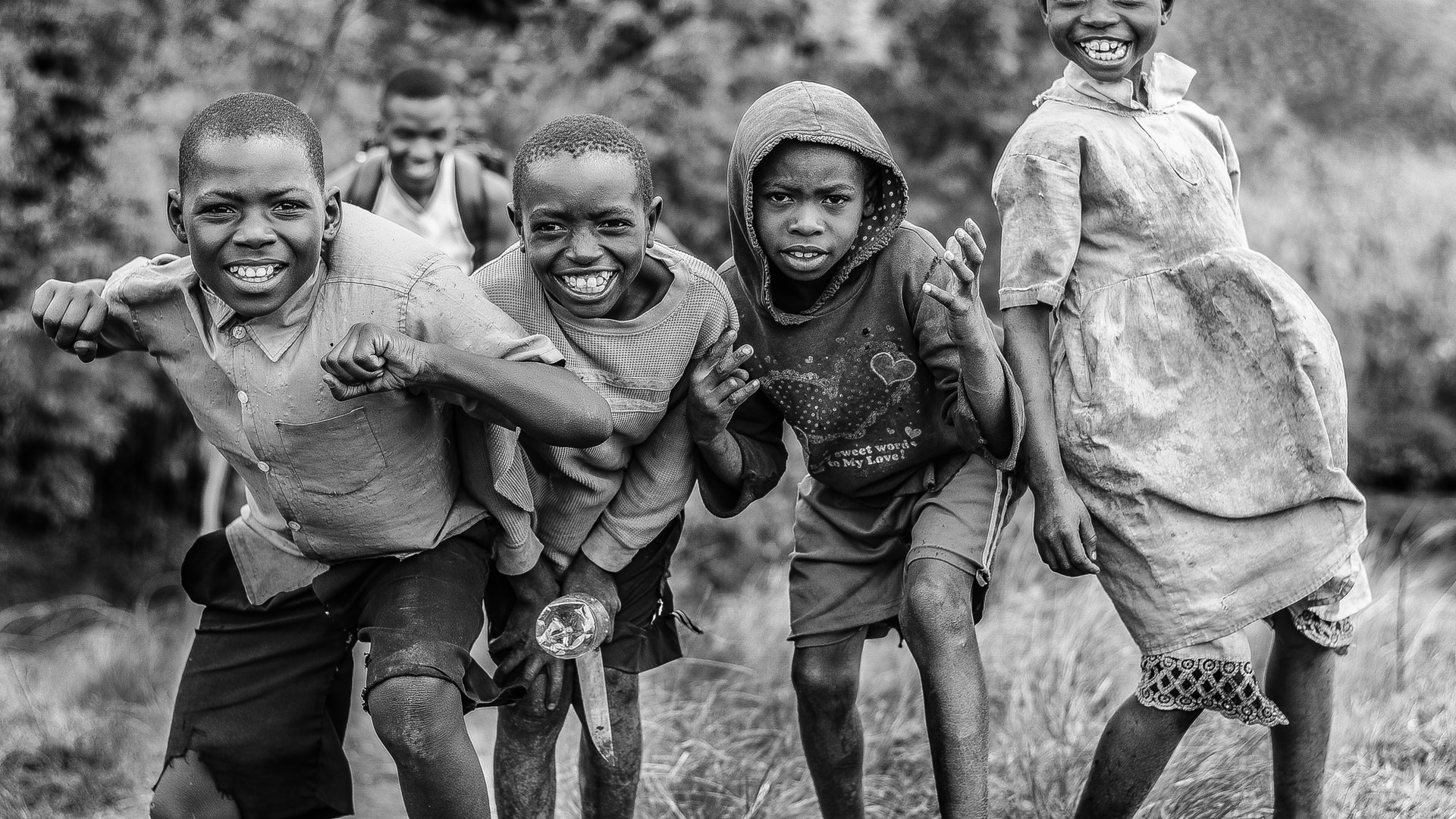 Children today fall ill more often than the 80s and before. Diseases such as childhood cancer, autism and birth defects are on the rise. According to the Pesticide Action Network North America (PANNA), pesticide are one key driver to this sobering truth.

A sufficient amount of evidence is now pointing to the fact that agricultural pesticides (among various other environmental toxins) might play a large role in the rapid increase in autism rates over the past few decades.

Pesticide formulations that are sold and used are up to 1000 times more toxic than what regulators commonly claim. Roundup is in fact the most toxic of herbicides and insecticides used.

In another case, a group of scientists put together a comprehensive review of existing data that shows how European regulators have known that Monsanto’s glyphosate causes a number of birth and brain malformations since at least 2002.

Regulators misled the public about glyphosate’s safety, and in Germany the Federal Office for Consumer Protection and Food Safety told the European Commission that there was no evidence to suggest that glyphosate causes birth defects.

In fact there is plenty of research confirming that mothers who are exposed to commonly used, “safe” pesticides give birth to children with lower intelligence, structural brain abnormalities, behavioural disorders, compromised motor skills, higher rates of brain cancer and small head size.