One of the major causes of antibiotic resistance as pointed out by scientists is overuse, and curbing the unnecessary use of antibiotics such as in minor infections can have a major impact. 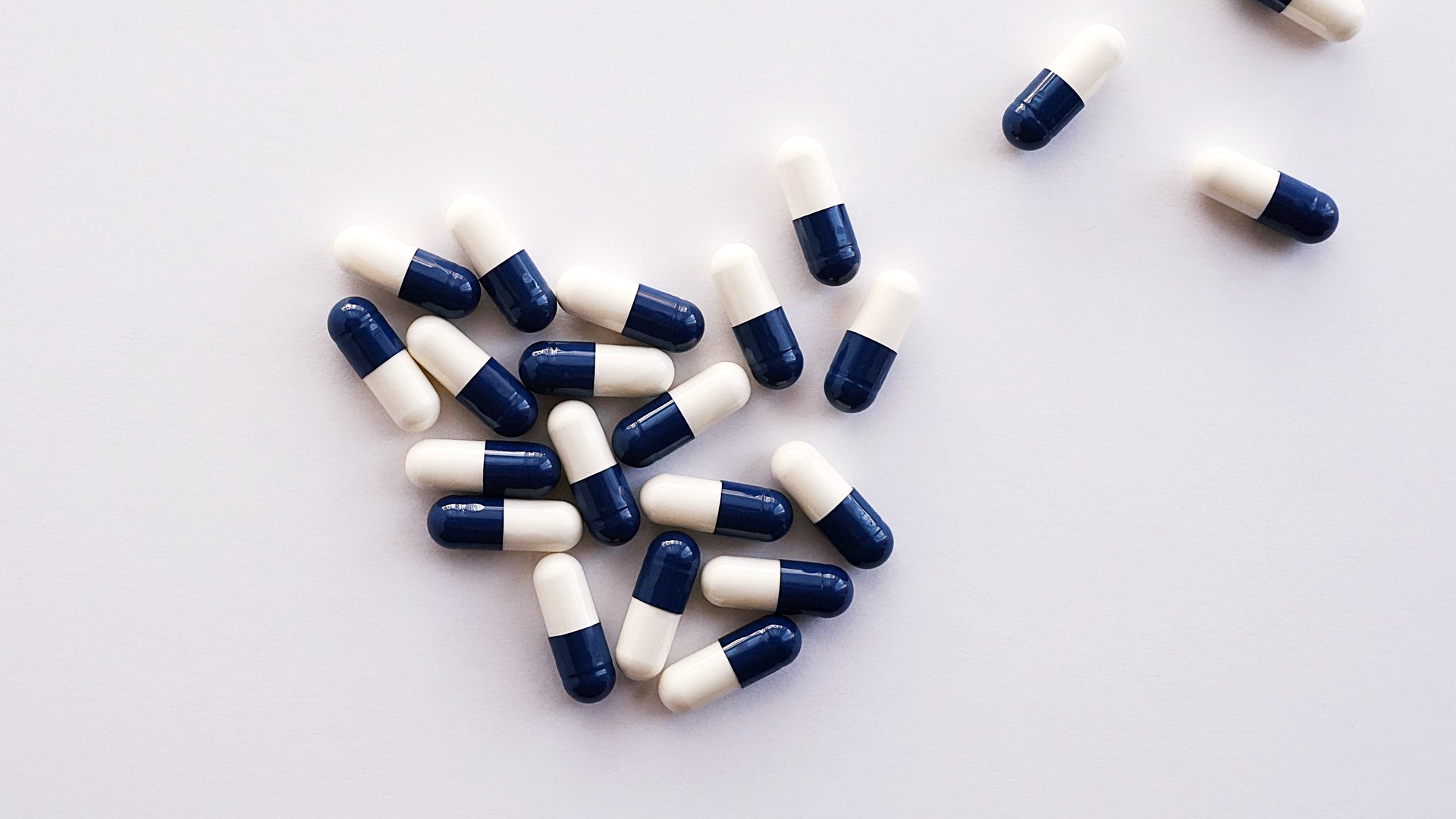 One of the major causes of antibiotic resistance as pointed out by scientists is overuse, and curbing the unnecessary use of antibiotics such as in minor infections can have a major impact.

Mary Muchai took her child to hospital after she developed severe pain in the stomach. She had tried all medicine she was advised to use by the estate Chemist, including amoxilin, the common antibiotic in Kenya, but the pain would go for a few days and come back.

Muchai was advised by colleagues from her place of work to take the child to a paeditrician. She was referred to one of the peaditricians. The doctor was awed by Muchai’s explanation on the pain child had suffered and the medicine taken, especially the misuse of antibiotics. After examination, the doctor established that the child’s ailment did not even require a dose of antibiotic for treatment.

It is true that antibiotics have made huge impacts in the field of medicine. Antibiotics have not only saved patients’ lives, they have played a pivotal role in achieving major advances in medicine and surgery. Unfortunately, resistance has eventually been seen to nearly all antibiotics that have been developed.
But could misuse and overuse of antibiotics be the reason why they are becoming less effective?

One of the major causes of antibiotic resistance as pointed out by scientists is overuse, and curbing the unnecessary use of antibiotics such as in minor infections can have a major impact.
However, other experts argue that the problem is not with antibiotics but the bacteria they were meant to fight. Kevin Wu in a Youtube video titled What Causes Antibiotic Resistance uses Darmin’s theory of natural selection to offer an explanation. He says that just like any other organisms, individual bacteria undergo mutations. Many of these mutations are harmful or useless, but ones in a while, a bacteria gives its organisms an edge in survival. For a bacteria, a mutation making it resistant to an antibiotic gives quite the edge. Over time, the resistant genes proliferate, creating strings of resistant super bacteria.
Other causes of antibiotic resistance as outlined in an article published in the Pharmacy and Therapeutic journal include overuse and misuse of these medications, a lack of new drug development by the pharmaceutical industry due to reduced economic incentives, inappropriate prescribing, extensive agricultural use, availability of few new antibiotics and and challenging regulatory requirements,

1. Overuse
In Kenya, antibiotics are accessible, plentiful and cheap. Despite warnings regarding overuse, antibiotics are overprescribed worldwide; they are unregulated and available over the counter without a prescription

2. Inappropriate prescribing
Studies have shown that treatment indication, choice of agent, or duration of antibiotic therapy is incorrect in 30 per cent to 50 per cent of cases.

3. Extensive agricultural use
In both the developed and developing world, antibiotics are widely used as growth supplements in livestock. Up to 90 per cent of the antibiotics given to livestock are excreted in urine and stool, then widely dispersed through fertilizer, groundwater, and surface runoff.